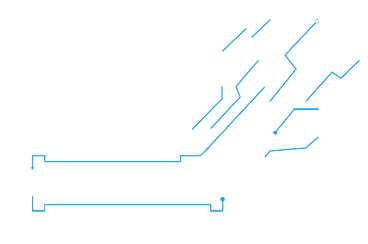 It is inaugurated the official website of the Perpetrator. Character created by Alex Fernandez Pons and Daniel Oduber Vendrell. Here you can find all the information about the comic, interactive motion comic and much more !!

Enjoy a new and improved experience through animations, sound effects and 3D cameras!!

Stay  tuned to get  exclusive merchandising, cartoons perpetrated and signatures of the authors !! 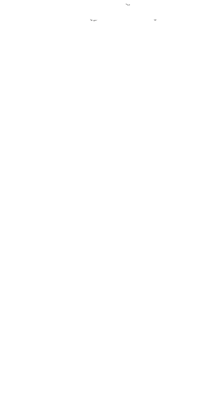 Creative multimedia with a consolidated experience as an animator in the field of video games and interactive apps. During his 15 year career in the  sector has different tasks within multidisciplinary teams (multimedia design, research and virtual reality). Despite having served as team leader and worked on various animation projects, is in the field of video games (nintendo ds, wii, pc, psvita, PS4) where he specializes and works with different companies as akaoni studio, ReelFX and Novarama . Some titles were published as character animator: Zombie Panic in Wonderland, Animal Boxing, DC Universe and Invizimals: The Resistance. In early 2003 he creates the Perpetrator and into 2010 sets the foundation for what would be the concept, design and script. Later initiates collaboration with Daniel Oduber Vendrell to redefine these rules and jointly create the final version of the character.

Here is Vandrell, illustrator and concept artist. He studied graphic design, after which enters the Joso Comic School. It is where his career finally channeled, creating Ikari Studio with Santi Casas. From that moment it focuses its work on several books as an illustrator for Harper Collins and Barnes & Noble and others. Later he is working as a concept artist for the video game industry and colorist for Marvel Comics. With over 10 years of career behind him, now he works as a freelance illustrator Having collaborated on licenses as World Of Warcraft, or the latest Hex Shards of fate, and to continue in the game industry, with contributions for companies like Blizzard or Rovio Entertainment.

The Perpetrator, ruthless vigilante hero, emerged in response to these times of crisis.Acts under his own principles and uses a combination of tactical and combat methods. Master of Disguise and espionage, dissects every little detail before going into action, and once entered the match is able to copy any movement.Any  type of criminal, murderer, cheater, swindler .. will not be safe from the Perpetrator.

Enjoy a new and improved experience through animations, sound effects and 3D cameras!!.

Rafel Pérez - Sound effects. Passionate about sound and electronics this electronic engineer found its way in creating sounds. Small and recorded their own radio programs with small horror stories loaded with sound effects. He asked for Reyes disc horror sound effects 10 years. He is currently a game programmer and sound editor  a OXiAB Game Studio y a ThePetsMode

Email: rperez@oxiab.com Twitter: @jamqueTPM
Magazine compilation where the first adventures of the Perpetrator are published. Follow all the news on the  facebook page of los Malditos.